Our friends Curative asked us to be involved with their project for the New Zealand Drug Foundation’s campaign Steer Clear. To quote the brief, “Steer Clear aims to show some of the ways that you put yourself and others at risk when you jump behind the wheel blazed.”

This campaign is a long term effort to change the widely held perception in NZ that driving high is ok. Targeting young people through a range of media 96black was asked to contribute to the digital component. This would take the form of a website and a video game. Pretty exciting for us as we’ve never designed and built a game.

We’re not talking about GTA V, just a simple way of engaging people to get the message across that your actions have consequences. The game would be hosted online on the Steer Clear website but would also feature in a simulator that will travel NZ spreading the message. The simulator takes the form of a converted van in which the game is projected onto the windscreen and the inputs for the player are the steering wheel, accelerator, and brake. Challenging!

Our part in it

To begin with we had to design the game. Fortunately there was a pretty tight brief from Curative in terms of what the research says about stoned drivers. We chose to focus on the affects on peripheral vision, the ability to maintain a constant speed, and poor lane control. These points allowed us to design some simple games to reinforce these messages, and then create a narrative around it. We merged the point of view driving footage with overlays using javascript and html 5 video.

The biggest challenge for us was to integrate with the physical controls of the van. All our controls in the online version were button or mouse actions. In the van we had to interpret the movements of the wheel and pedals via microcontrollers back into button and mouse actions. Fortunately the broader Steer Clear team has some inventive folk so it wasn’t impossible, just tricky and time consuming. We’re still refining the feel but we’ve got an 18 month campaign ahead of us, so there’s time to learn and refine.

The website itself is starting fairly content light with the idea that it expands as the campaign progresses. For now, it houses the game and some written content. The home page is mostly given over to social media which to begin with is posts from the campaign accounts. There will be hashtags promoted later in the campaign which will allow site visitors, game and simulator players to chime in via their own social media accounts.

The Steer Clear website, online game, and simulator all debuted on Friday 14th 2014. The simulator was set up for the Splore festival just outside Auckland. The van was housed in a branded tent complete with staff and smoke machine, with the idea to attract passersby as they moved from one part of the festival area to another. A good number of folks went through the simulator over the 3 day festival, with most having their photo taken by the simulator staff and uploaded to a Steer Clear Facebook gallery. That connection was another technical challenge, but made a lot easier by using the Smile Dealers API.

The communications part of the Steer Clear team invited the major news teams out to the festival and very gratifyingly both One and 3 News chose to record and air stories about the simulator and campaign on their broadcasts that night.

What a great project to be a part of! So many new skills were learnt, trust was given to and earned by our team from our besties at Curative and the stress of such a hard launch is now receding into the rear vision mirror.
The campaign continues for another 18 months so you may see it at an event near you. The news coverage has already lead to organisers of other events getting in contact to ask if the simulator can be at their event, which is the best outcome we could all have hoped for. 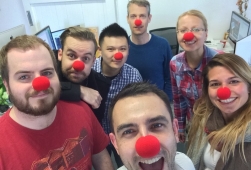 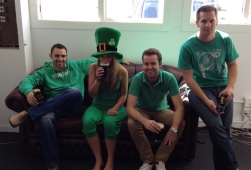 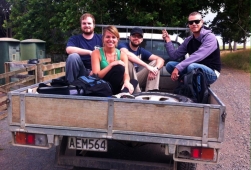 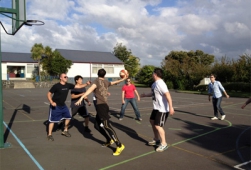 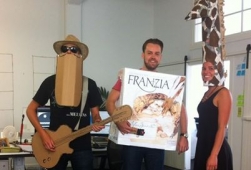 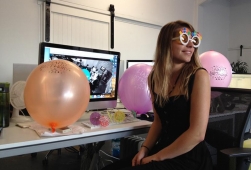 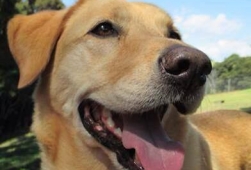 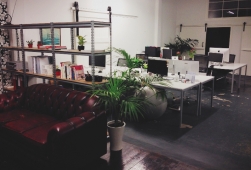